*The route can vary depending on the weather conditions, the wishes of the crew and other factors that do not depend on either the skipper or the crew ...

Day 1. Arrival in Tenerife. The island has 2 airports: North and South. Since this is a small island, it can be reached from one airport to another in 1 hour by bus, which runs between airports every half an hour. The fare is up to 10 euros.

It is better to arrive to Tenerife a day earlier, rent a car (about 30 euro/day) and go to the capital of the island - Santa Cruz de Tenerife. In addition to delicious food, lovely streets and architectural monuments, we would recomend you to visit the local attraction and pride - the beach Las Teresitas with yellow sand that have been brought from the Sahara. 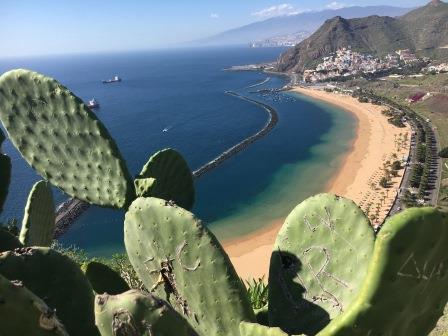 Alternatively, climb the sleeping Teide volcano, which is covered with snow in winter. 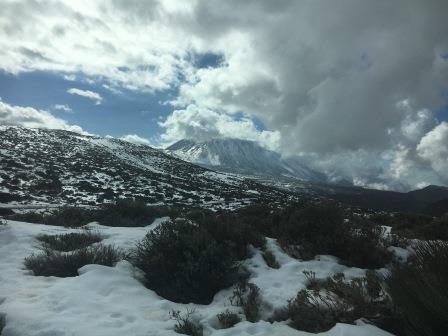 It is interesting that at the same day you can swim on the beach and then climbing the volcano to go skiing or sledging. All this is because to the unique natural conditions of the island, which calls "edge of eternal spring". But according to our observations, here you can find all 4 seasons at the same time.

Reception of the yacht, food shopping, checking the weather forecast.

Tour around the island, dinner, night in the marina.

We recommend climbing to the view point, which is located next to the marina. From it opens a chic view on La Gomera and volcano Teide.

And if you climb to the top of the mountain, you can visit a very interesting place called "rain forest". All trees in the forest from the very top and to the bottom are covered with sometimes brown, sometimes green moss.

That is because of rain clouds which gathering up and covering the top of the mountain. The air here is very wet and crystally clear. 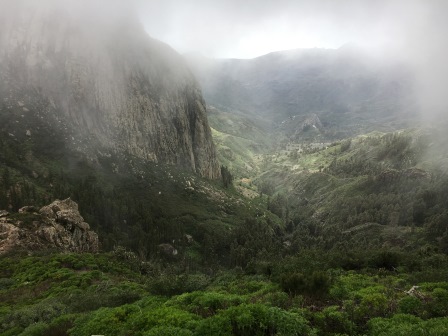 Day 3-4. Travel to the island La Palma. Tour around the island, dinner, night in the marina. 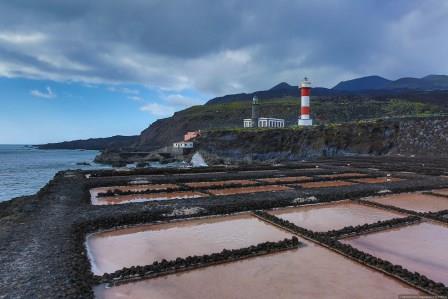 The island is famous for sea salina. Previously it have been used by fishing men but now they have replaced salting for the freezing of fish. Nowadays, with the support of UNESCO, hundreds of tons of natural ecological salt are annually producing here. 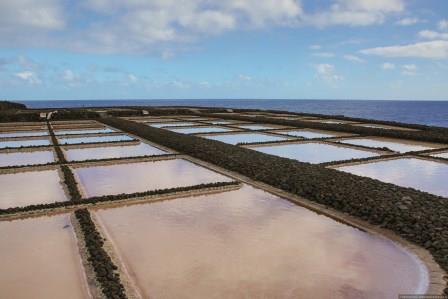 La Palma is the third among the highest islands in the world in relation to the area. On this island there are many volcanoes, some of them are still in active state. We advise you to climb to one of volcanoes. From the top there is a beautiful view. 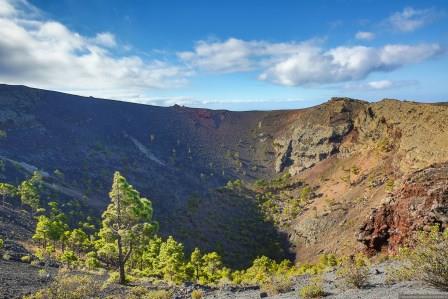 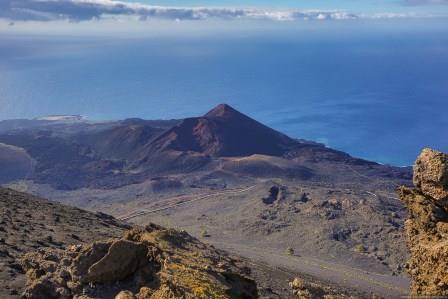 It will be interesting to visit the archaeological complex, which consists of 10 caves and a museum exposition devoted to the life of the local population. Many caves are closed due to the threat of collapse, but the biggest - the cave of Belmaco is open for visit. 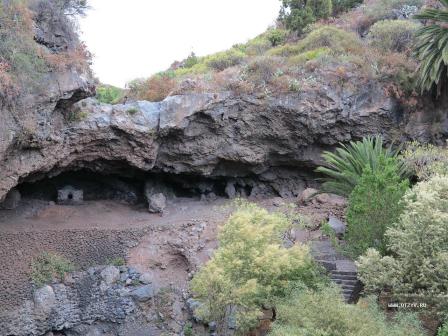 The beach Bahar will be a perfect place for an evening walk by the coast of the ocean.

Watch the video report about our tour around Canary Islands: 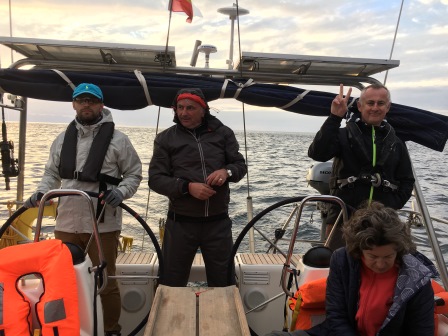 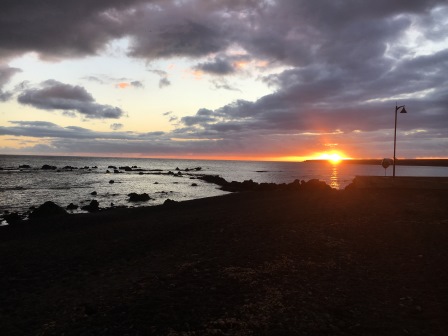 Do not be surprised if you suddenly see a piece of the Sahara here! Gran Canaria is located right in front of the desert and a favourable wind blows fine sand to the island thus forming sand dunes. 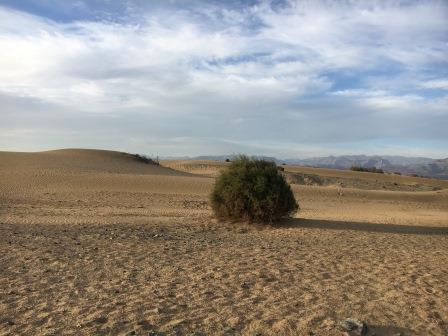 It is better to come here in the evening. At than time you can see the stunning beauty of the sunset. 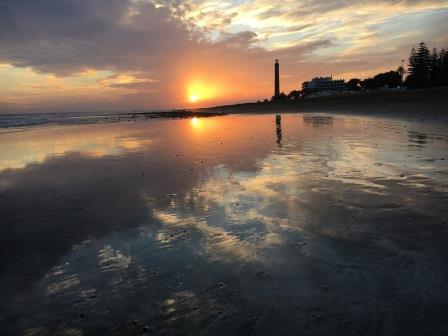 For women, it would be useful to visit the Aloe Vera plantation where you can see all process of making cosmetic products, and not only, from the plant. And also to buy coveted jar of "beauty and health" with full confidence in quality and naturalness. 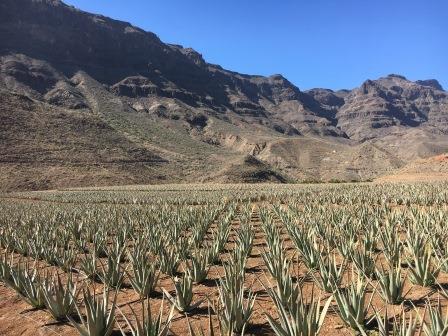 Day 3 - 4. Travel to the most ancient of the islands - Fuerteventura. 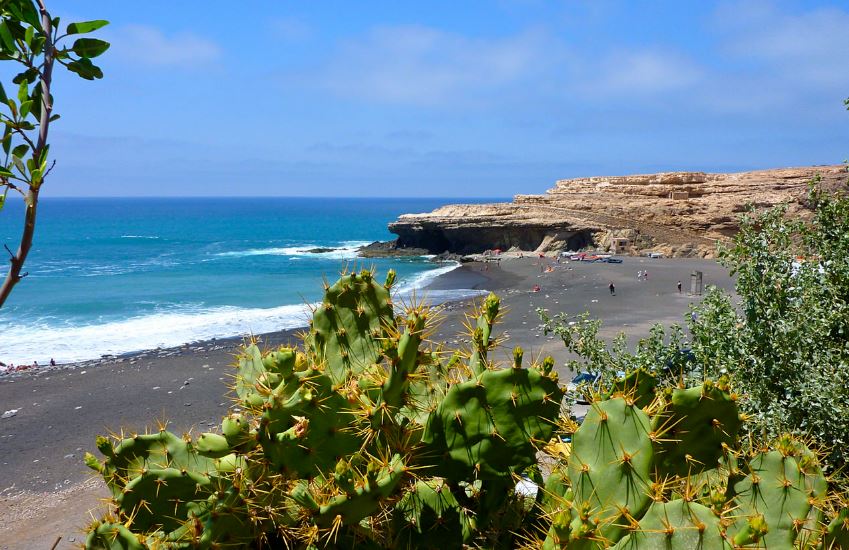 The island is known for its large deserted beaches, most of which are with yellow sand, but there are also strewn with black volcanic lava beaches. 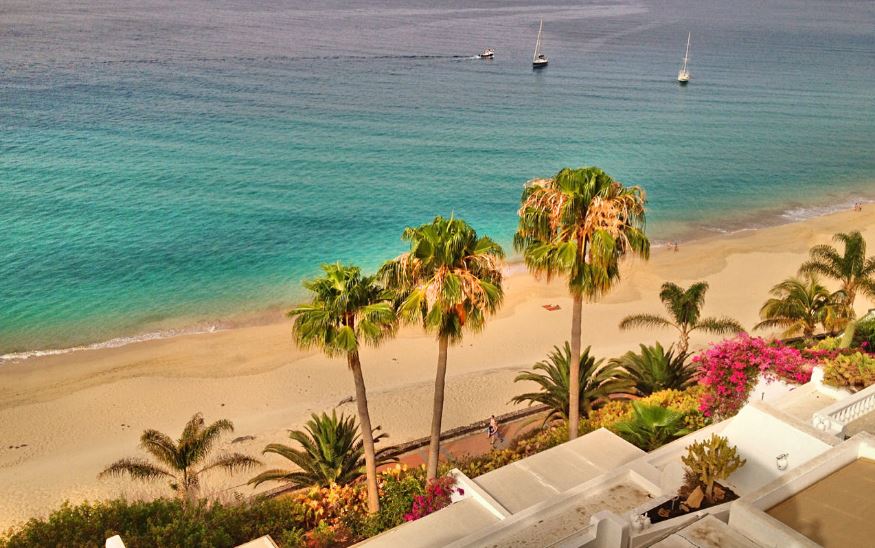 One of the main attractions of the island is the Oasis Park, in which there are a lot of animals and plants. A feature of this park is a possibility of a camel safari through La Lajita. 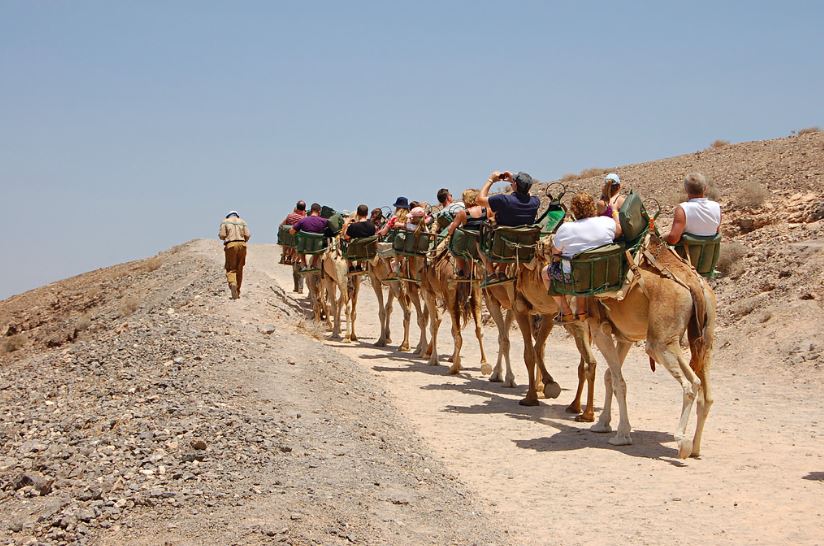 Betancuria - the village full of history and beauty. The capital of the island of Fuerteventura. 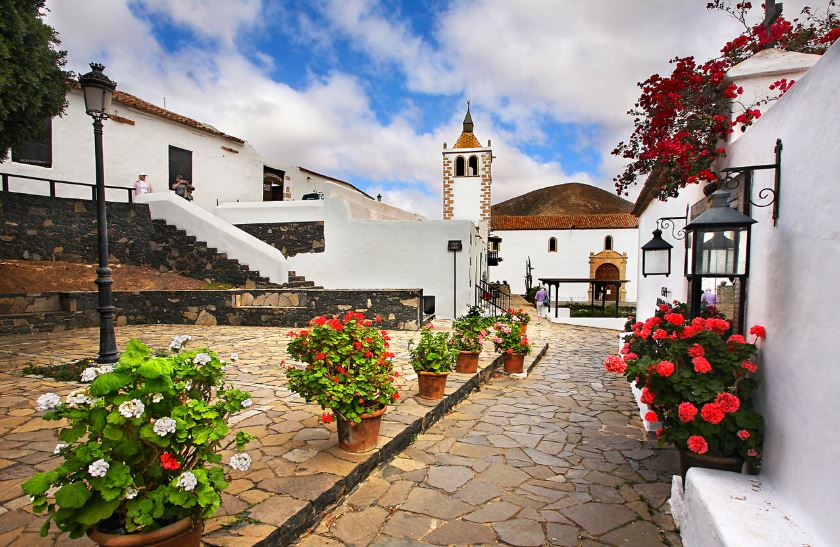 If you climb to the highest point of the island - Pico de la Sarsa you can see not only rare plants, stunning views of the island but also birds of prey: a vulture and a desert falcon. 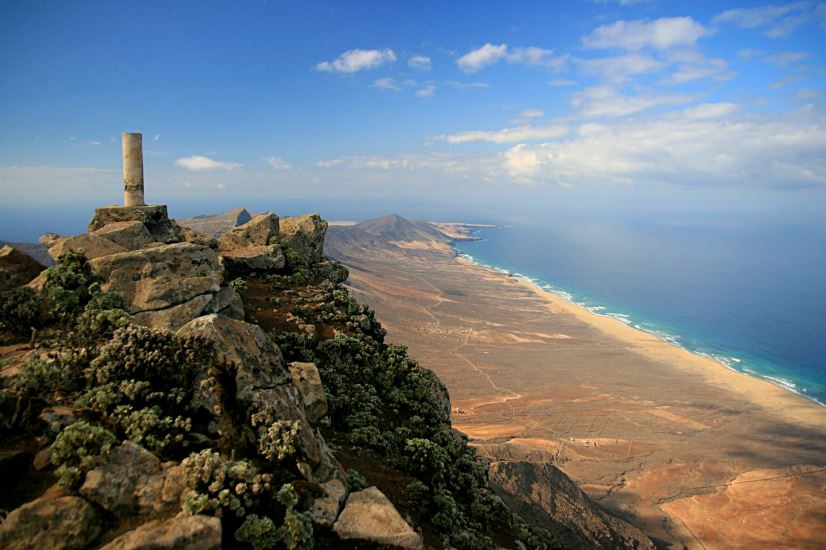 Day 6. Return to the island Tenerife.

Photo of the yacht: 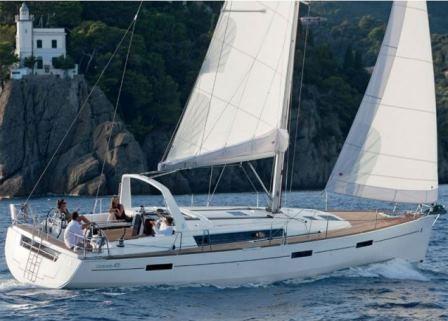 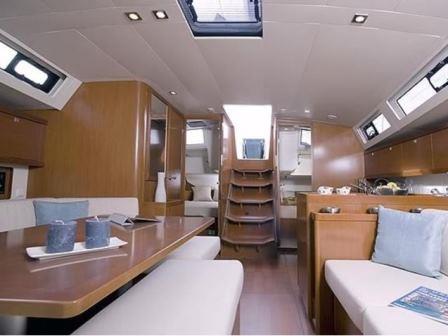 Not included in price: