The Aeolian Islands are a volcanic arc formed at the junction of tectonic plates. The African plate, moving towards the Eurasian and plunging under it, forms a zone of subduction. As a result, the Eurasian plate climbs with the formation of the mountain ranges of Sicily, the Lipari Islands, etc. Through the cracks in the Eurasian plate, magma rises to the surface, forming active volcanoes. Pouring out over hundreds of millennia, the lava formed the Aeolian Islands.

All islands are of volcanic origin. On the island of the same name, the Stromboli volcano is constantly active until today. On the islands of Lipari and Vulcano there are fumaroles. Fumarola (Italian fumarola, from Latin fumo - smoke) - cracks and holes located in craters, on the slopes and at the foot of volcanoes and serving as sources of hot gases. (wikipedia.org).

The unique advantage of Marina di Portorosa is its position. It is located on the seaside in a picturesque countryside. Famous Aeolian Islands are visible from this city. Portorosa is a first-class resort, it is surrounded by palm trees, pine nuts and other picturesque vegetation. The whole environment is very pleasant and harmonious. 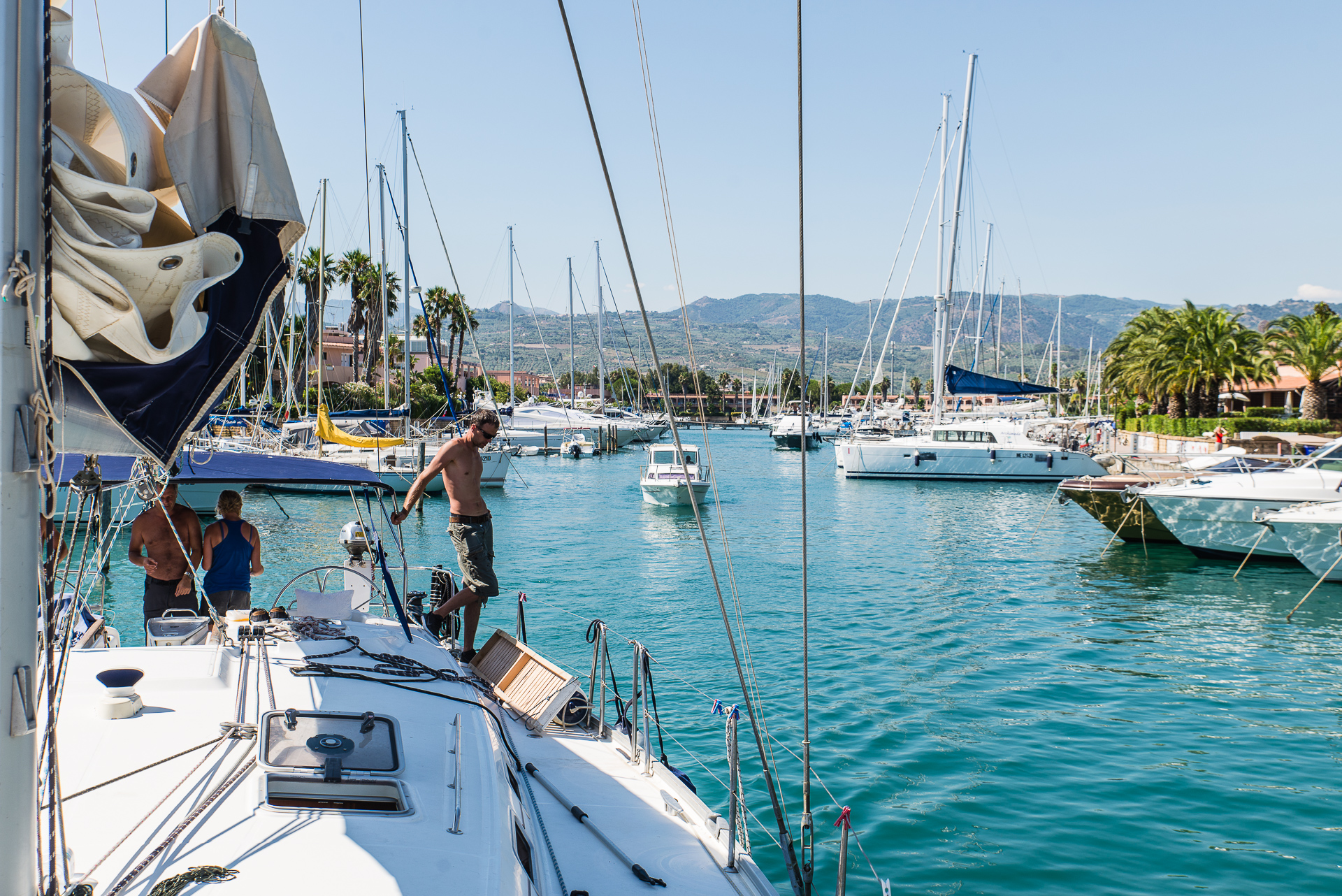 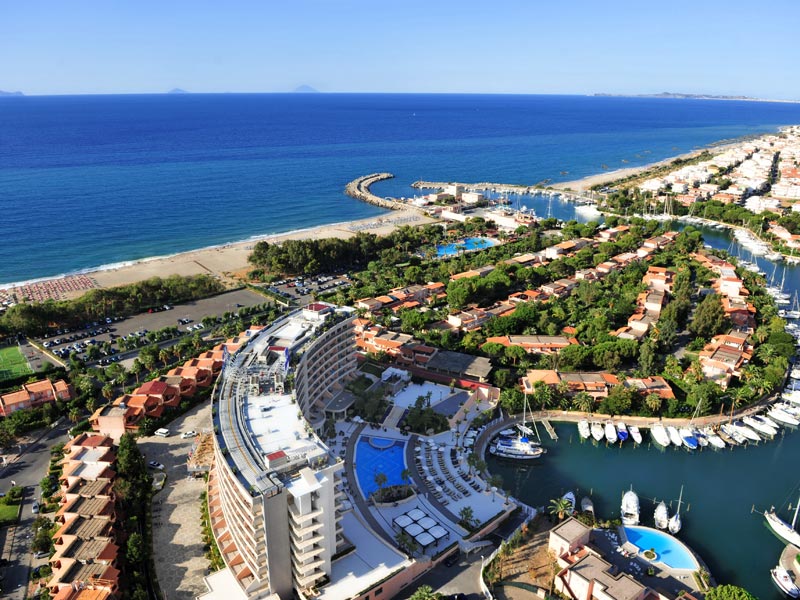 The main attraction of Milazzo is a fortress in the north-east of the town, one of the first Norman buildings on the island. The local castle castle is unofficially considered to be the analogue of the Tower in London.

Tourists will also be interested in visiting the city's Cathedral, the churches of Madonna del Rosario and Giacomo Apostolo, the remains of the Palace of Giourati. In addition, from Milazzo it is convenient to go on an excursion to the fortress of Castoreale XIII century (15 km), covered with legends town of Tindari and Jalari Park - a curious ethnographic museum located in the vicinity of the resort. 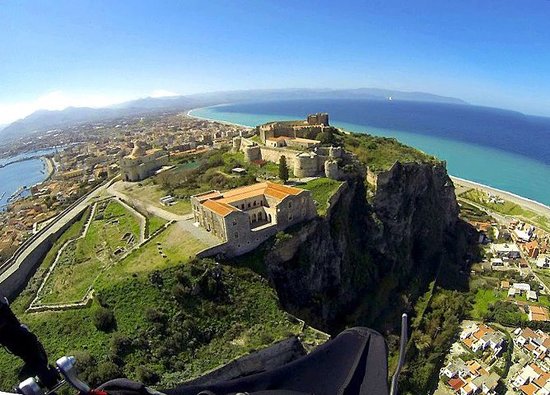 The business card of the city of PALERMO is its churches, which are almost 300. The historical center of Palermo Quattro Canti is considered the second largest in Italy. The complex of the Norman Palace with the Royal Chapel of Palatine, the complex of the Royal Palace, the Chiaramonte palaces, the Abatelis and Sciafante palaces, the Pretoria fountain, the Capuchin catacombs and the observation platform on Monte Pellegrino (600 m), offer an impressive panorama of the city and the sea. 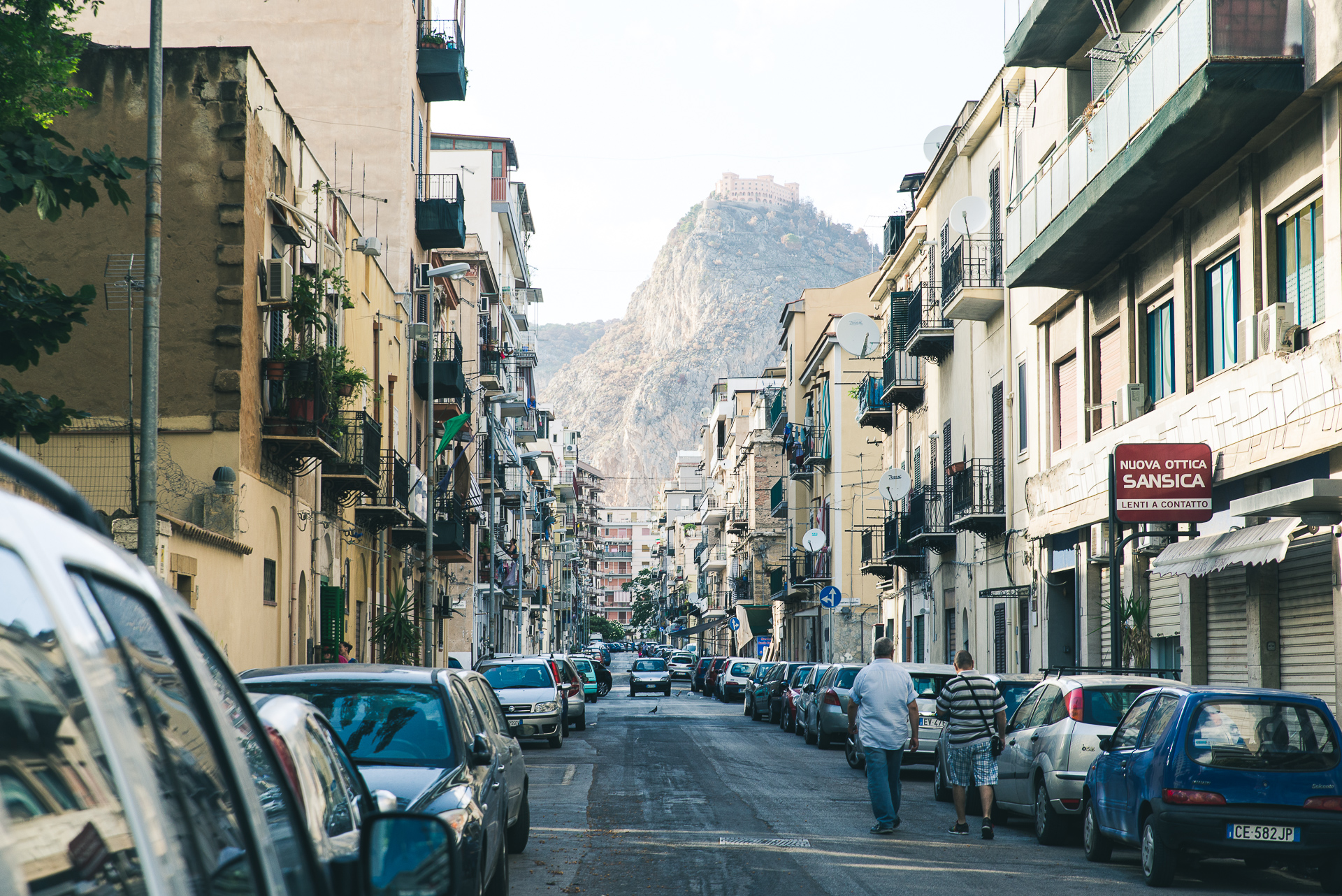 Castellammare del Golfo is a quiet Sicilian town, but very popular among Italian tourists. We saw very few foreigners there.

The town itself, except for the ancient castle on the sea (from which, obviously, the name came) is notable for the mountains in the neighborhood, pebbly-sandy beaches and seafood, it is considered a fishing village. For fans of history and cinema - here were born the Sicilian Mafiosi Salvatore Maranzano and other prominent figures of the goat nostra - Stefano Magaddino and Joe Bonanno.

Well, okay, today the main dangers that lie in wait for tourists are sunburn, gluttony with meat and seafood, and, perhaps, an easy form of alcoholism.

Beaches of resort San Vito Lo Capo recognized as a diamond in the treasury of the nature of the island. He is more known under the name Cape St. Vitus. It is located to the west of Palermo, near Trapani. Tourists are attracted by snow-white sand, the clearest water reflecting Mount Kofano. There is everything you need to relax for every taste. 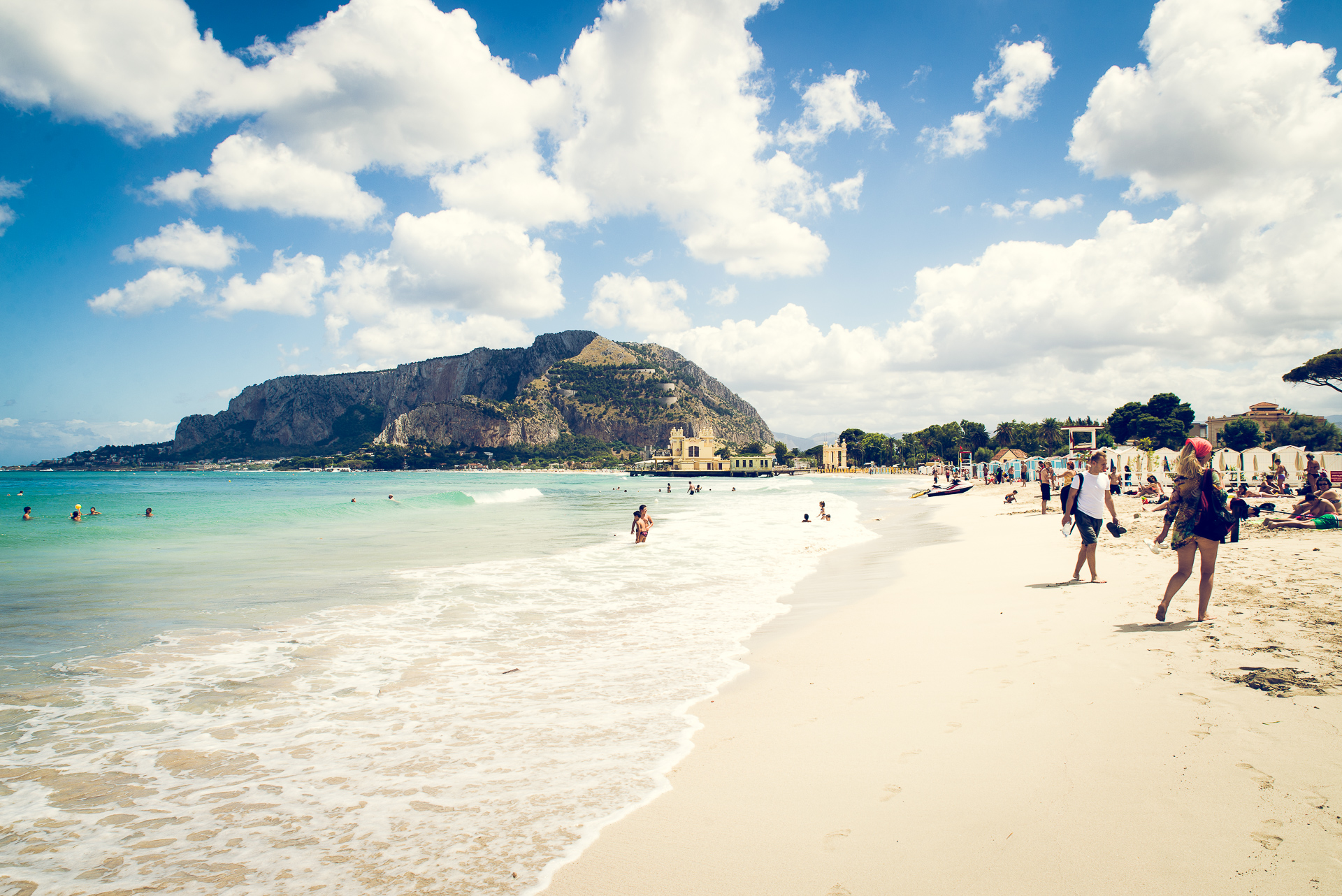 Miniature Trapani is located on the north-west coast of the island of Sicily. Beautiful beaches in the vicinity of the city attract many sun worshipers here, and lovers of solitude appreciate the charming Egadi Islands, which can be easily reached by boat and for the whole day not to meet a single person. Like all Mediterranean cities, Sicily is famous for its soft cheeses - and Trapani is no exception. You should definitely try the sheep cheese with aromatic herbs, sheep's cheese, local homemade bread, olives and olive oil. Popular "inhabitants" of the restaurant menus are spaghetti with seashells, couscous with seafoods under sharp fish sauce and a casserole with sardines. From May to July, the tuna season. Do not miss the opportunity to accompany the meal with a sip of the most famous drink of Sicily "limoncello".

Marettimo can be called the most wild and untouched area of nature in Sicily. The island is a great place for lovers of quiet rest, as well as ecotourism, diving and sailing. In local restaurants you can try the local "crown dish" - pasta with lobster. 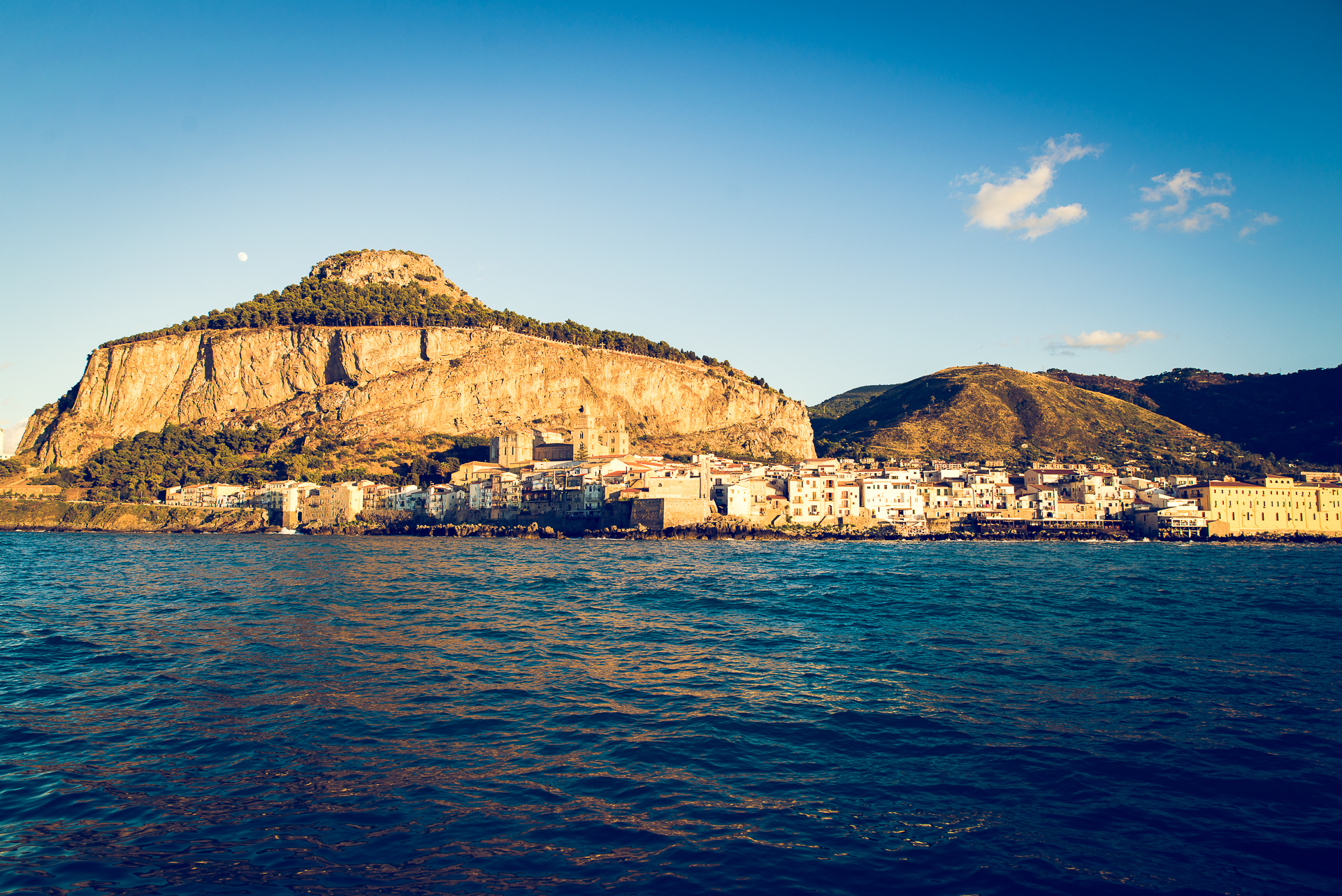 Although the rocky beaches of the island of Salina were formed during volcanic activity, today it is one of the quietest places in the world. Imagine olive farms, imagine capers, imagine fairy trees that slope under the weight of figs and citrus. Salina is a place that will drive your taste buds crazy, as soon as you taste the sweetest and most salty gifts of nature. Each meal is completed with a sip of dessert wine from the grape variety "Malvasia", which is so famous for this archipelago. If your stomach needs to rest, you can explore the stone paths, pebbly beaches and twin volcanoes, last erupting about 13 thousand years ago. 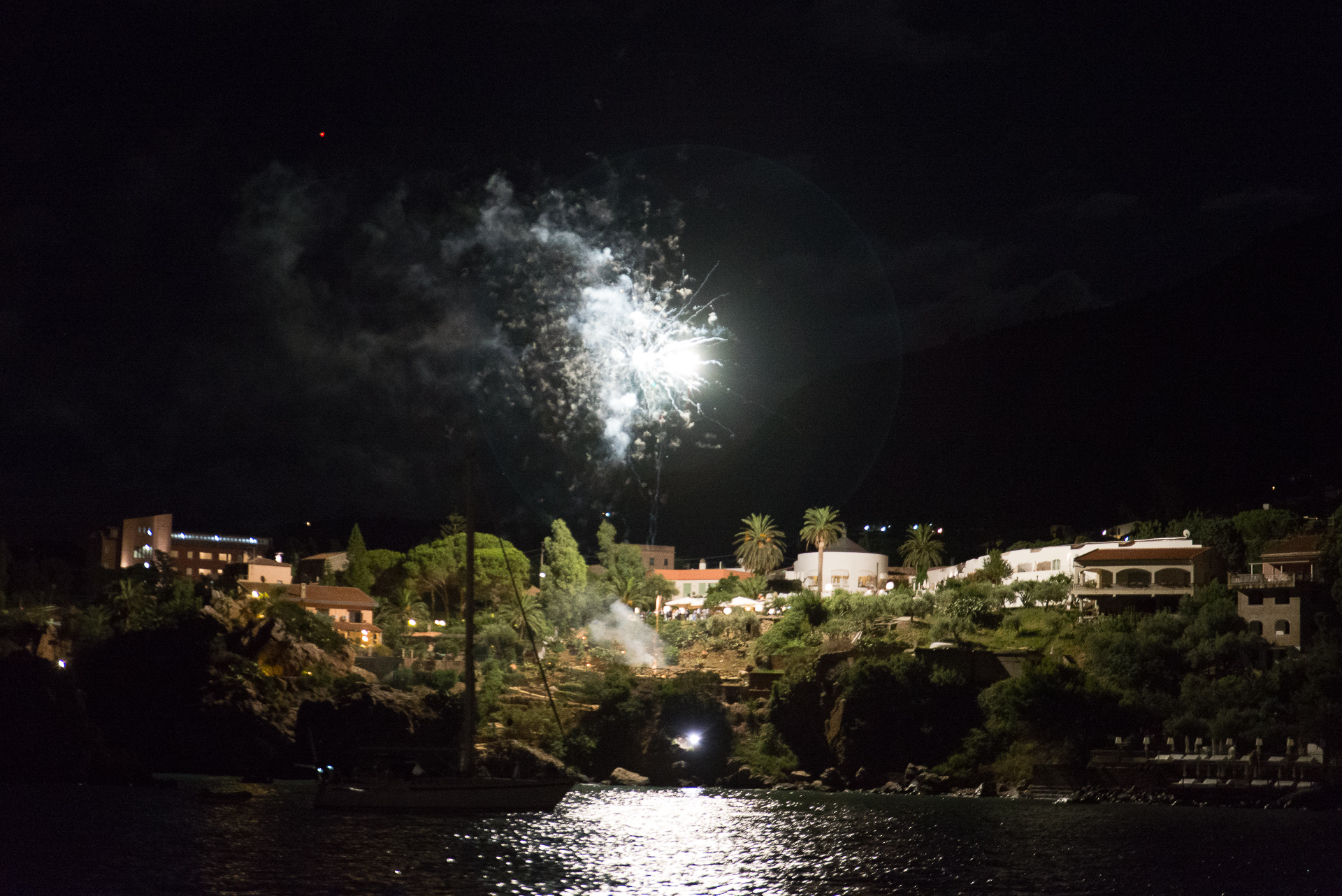 Vulcano is the personal forge of the god Hephaestus. Here you can climb the slopes of such volcanoes as Scalata al Cratere and restore strength in a bath from the warm and viscous sulfur mud of Ladgeto di Fangi. Kayaking is a popular way to get to know the beauty of the grottoes and coastlines of the volcano. 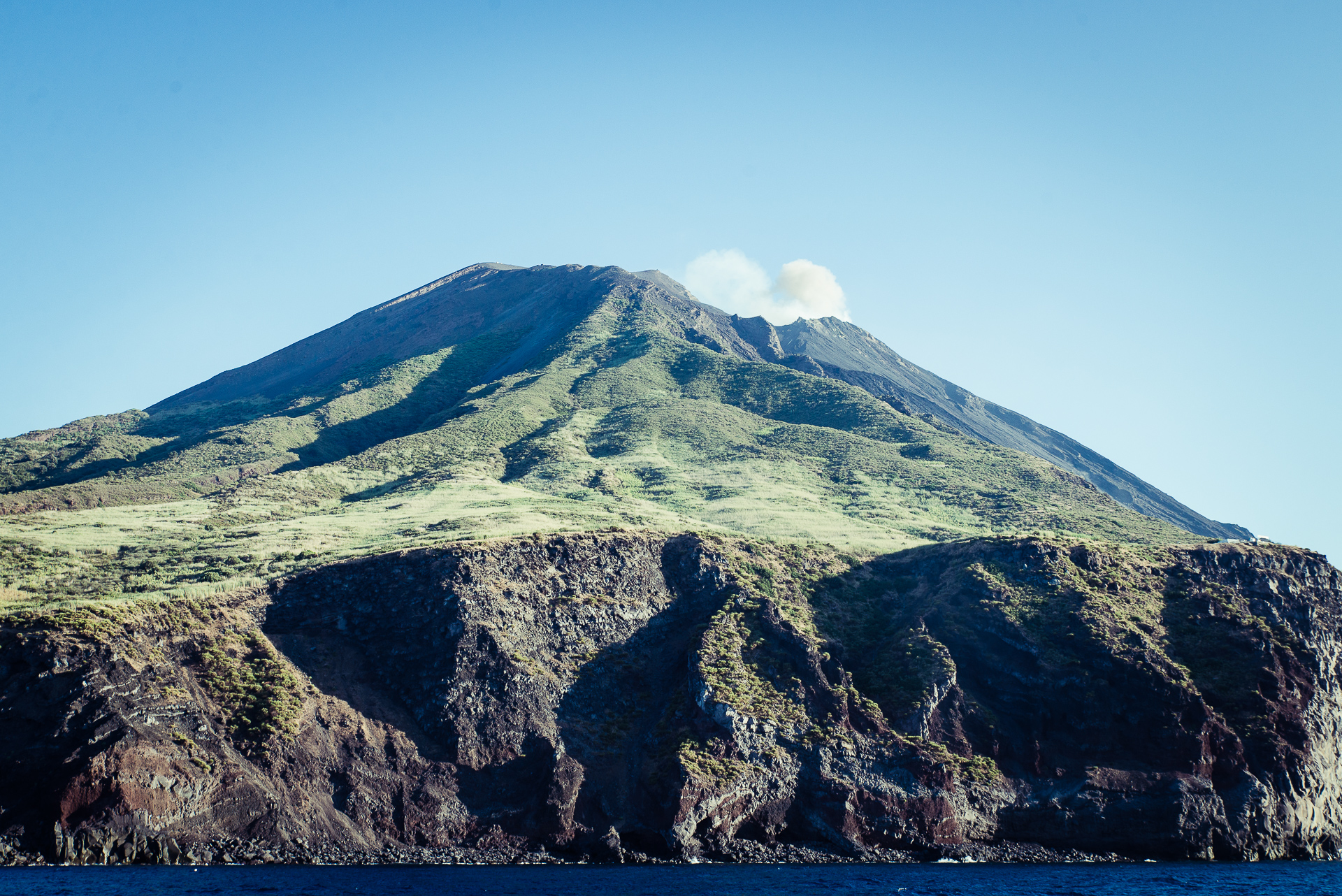 Stromboli, how good it is! The active volcano - the smoke flows from the vents. If desired, you can even see the erupting lava from the yacht. In order to climb to the top of the vest you need what kind of any, and equipment, at least comfortable shoes. A pair of hours is enough to get around almost the whole town, sit in a cafe for a while, take a dip in the sea. Have you ever sunbathed on black volcanic sand? Do you want to try? Then welcome to Stromboli - here you have more than this.

The densely populated Fern Island of Filicudi is a unique opportunity to visit the archaeological zone where a Bronze Age settlement was discovered during excavations. The quietest, smallest island of Alikudi boasts an ancient history; Here, traces of the settlement of the III millennium BC were discovered. The main attraction of Filikudi - grottoes, rocks in cacti and the purest blue water. 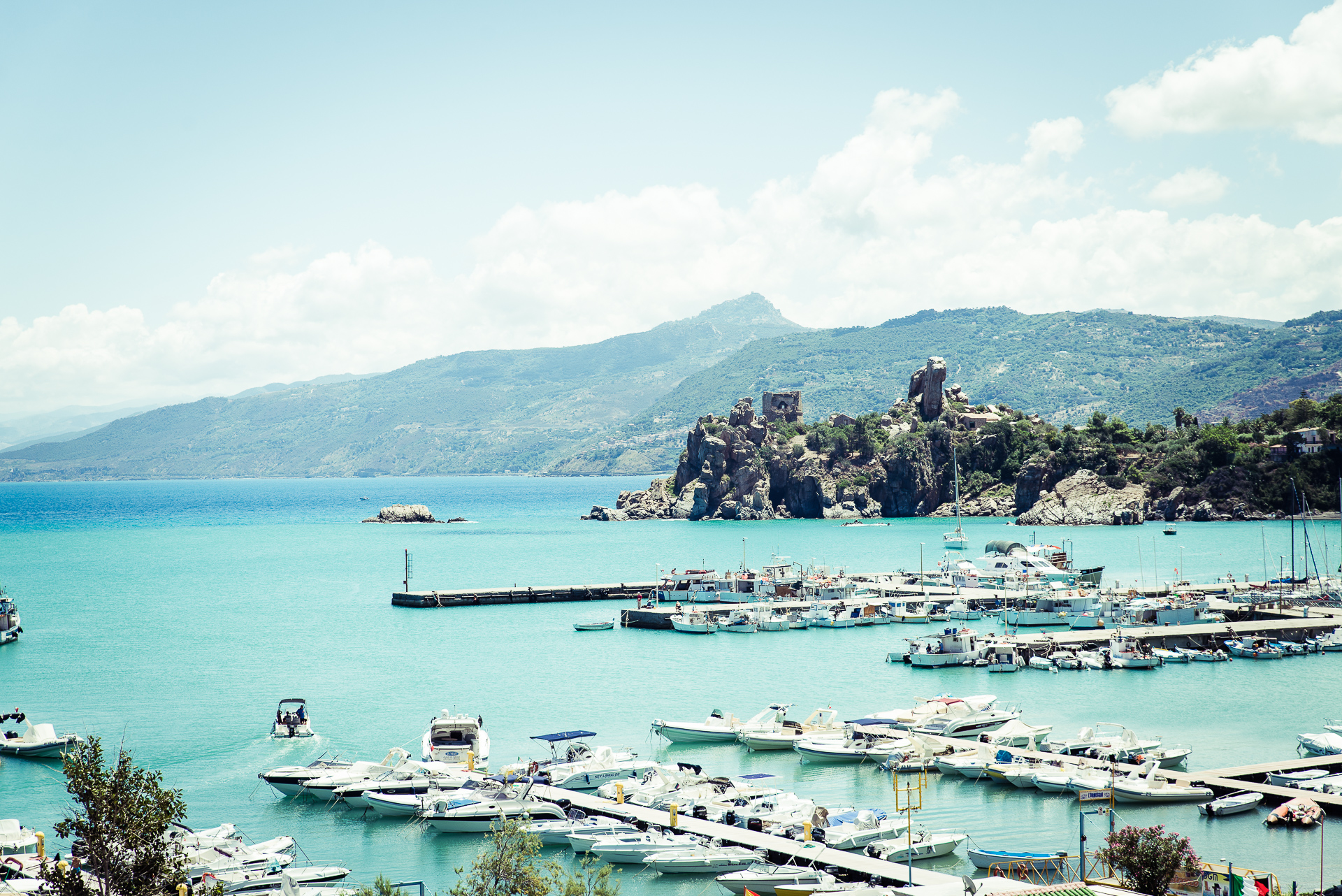 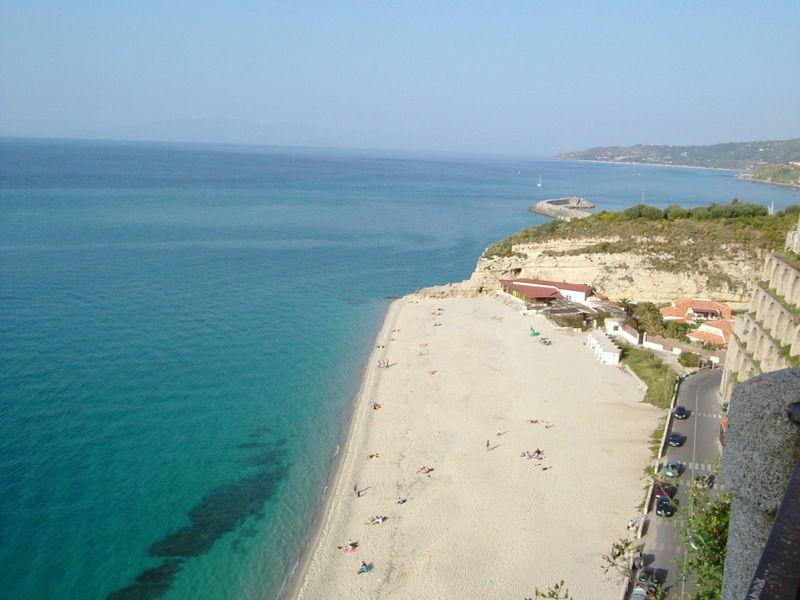 3-kilometer sandy beach with small patches of pebbles. If you have sensitive feet, it is better to walk on the beach in slippers. There are several bars, restaurants and showers on the territory. Near the beach there are several parking lots. This is a rare beach, not covered by rocks, so here is constantly blowing a refreshing sea breeze. In clear weather, the islands of Lipari Islands and cape Vaticano (Capo Vaticano) can be seen from the shore. The water is clean. The beach is not too crowded and very comfortable for families. 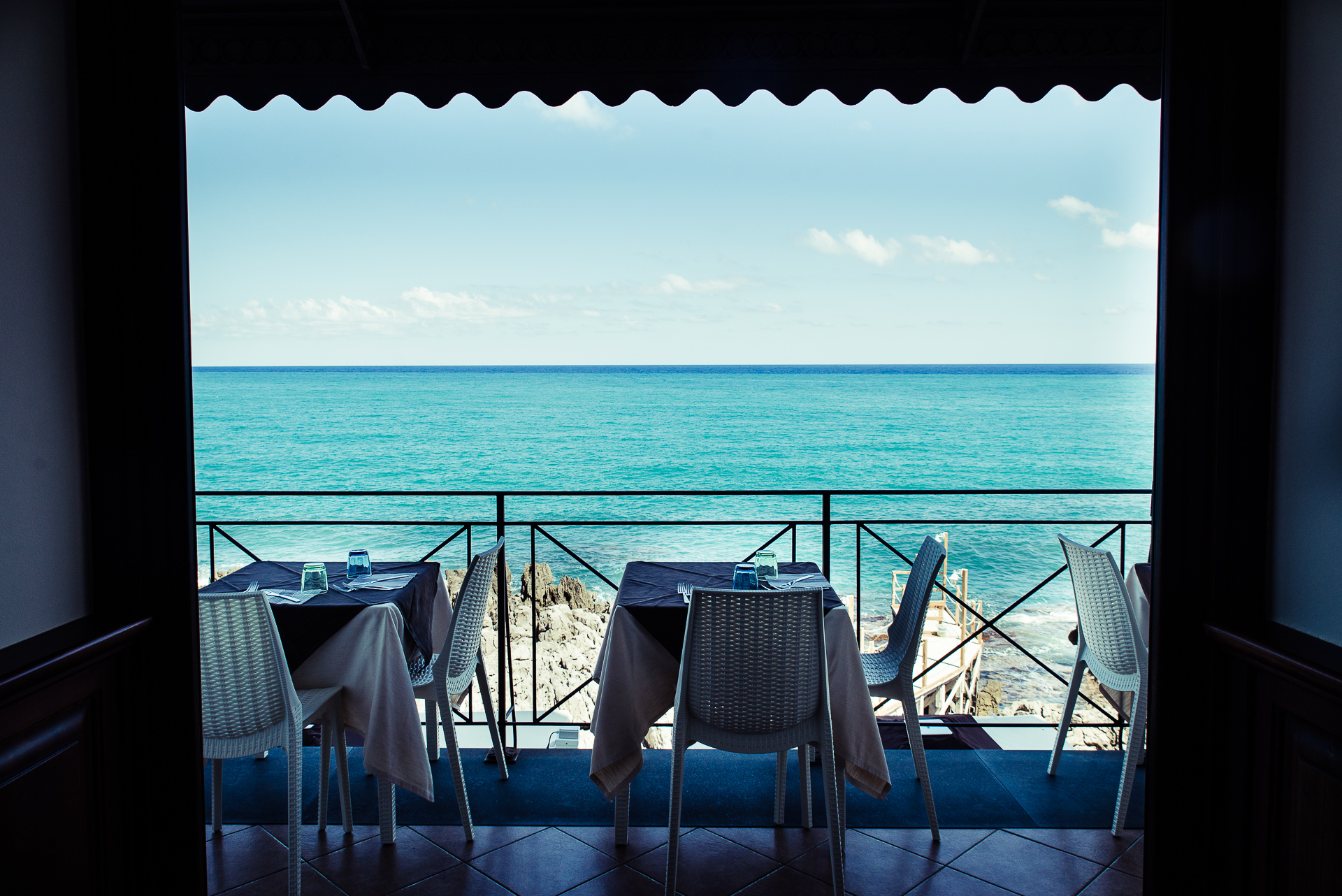 WELCOME ON THE BOARD!