We are sailing to the Isle of Wight!

New sailing to the North Sea.
5 unforgettable days along the coast of England!

A unique tourist training sailing to the North Sea! This trip is an opportunity to get the official British certificate of RYA, which is highly valued all over the world. Get an invaluable yachting experience in real marine conditions, feel like a real sea wolf!

Day 1. Belgium, Nieuwpoort
Nieuwpoort will attract you with its neat appearance, which is created by compact white houses hidden under tile roof slopes. The uniqueness of each house embodies all the beauty of Belgium. It is in this atmospheric city that begins our Great journey to the legendary island of White.
From the first minute we will start training and check the yacht: the yacht should be in order, and on how everything works, whether mooring lines, sheets and other tackles are laid correctly, the life, health of the crew and the safety of the yacht depends.
To the trek must necessarily be properly prepared, the equipment of a yachtsman for a trip to the North Sea should be the following: yachting not wetting a coverall and a jacket, winter rubber boots, a hat, gloves.
We leave into the sea. 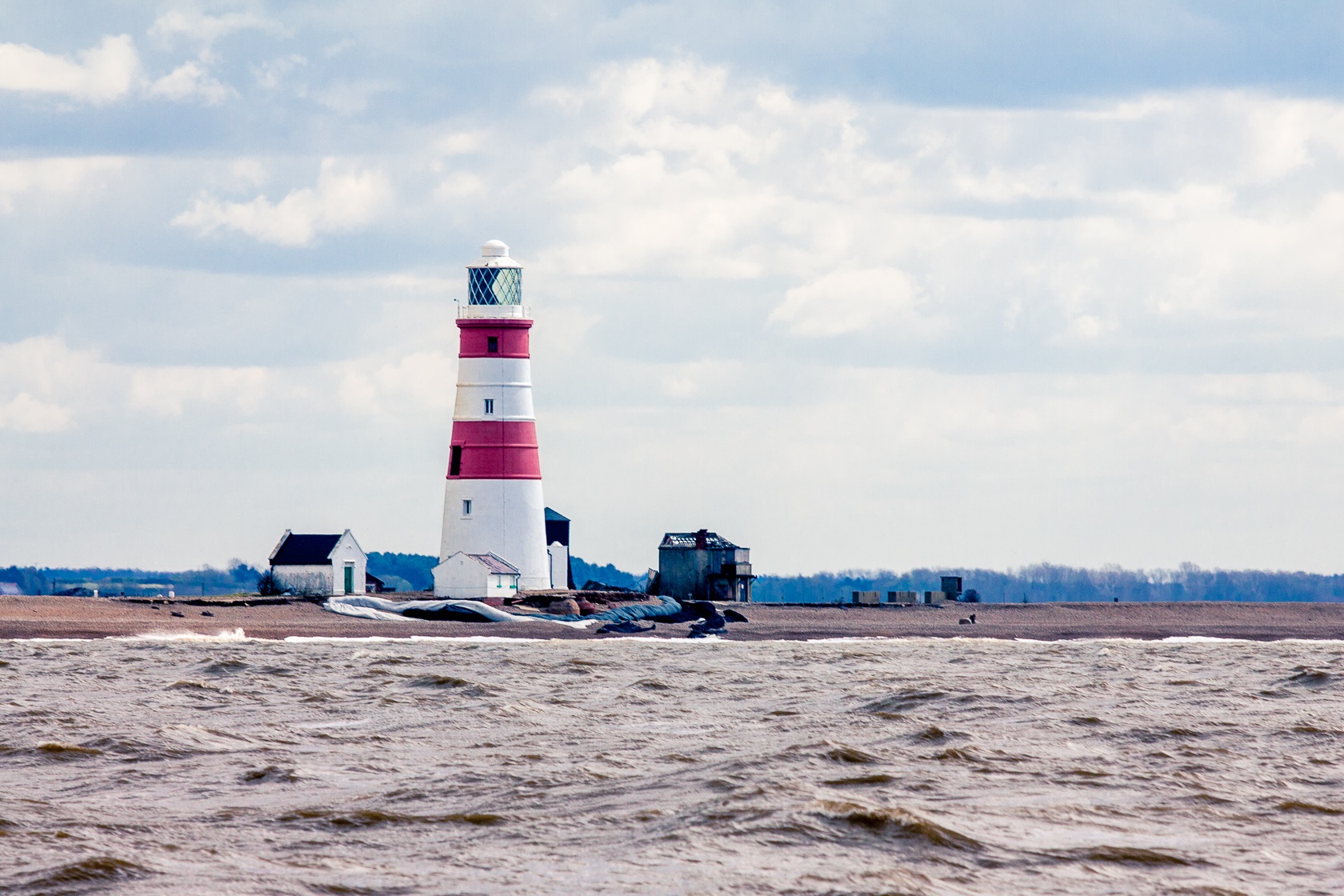 Pas-de-Calais Charming at first sight is the severe beauty of the local nature of the Pas-de-Calais. Sea wet climate, a long coastline with rocks and picturesque beaches Opal coast with golden sand.
It was in the Nord-Pas-de-Calais that the leader of the French Revolution Maximilian Robespierre and the talented artist Henri Matisse were born and grew up. And here you can plunge into the exciting adventures of the Musketeer D'Artagnan, known to all of us. 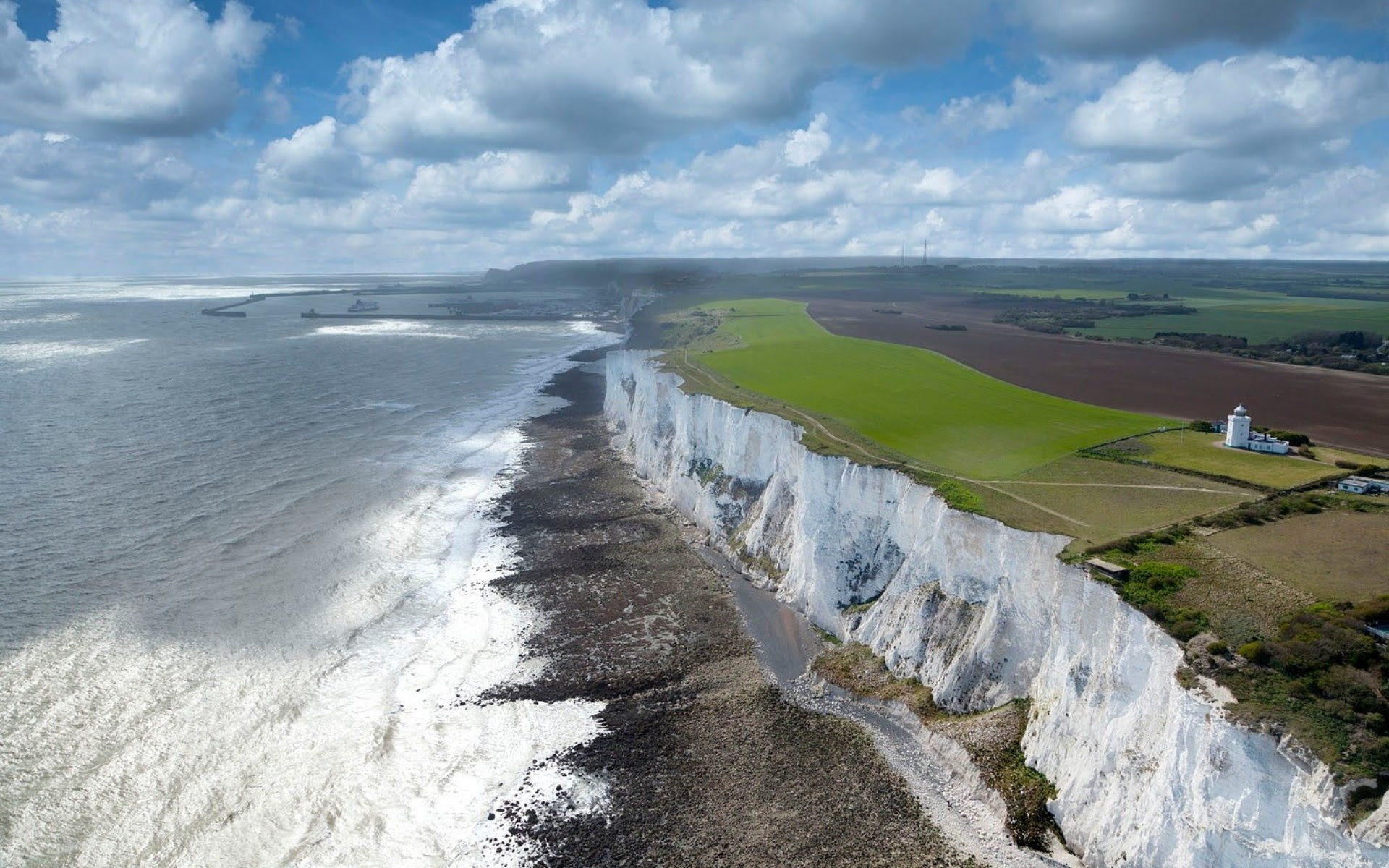 Dunkirk is located on the bank of the English Channel, and its surroundings are on the former territory of the county of Flanders. Incredible architecture, monuments will surely interest everyone. It is worth to visit the Charles Valentin square with its majestic buildings. 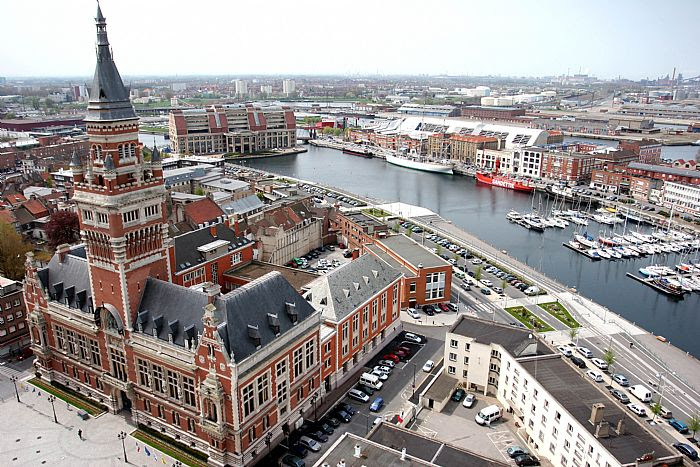 Le Touquet is also called "Le Touquet-Paris-Plage", which translates splendidly - "Paris on the Sea". The history of the town of Le Touquet is told to the guests in an original way: with the help of dolls and other toys created at different times. These exhibits are kept in the museum of dolls in the building of the European Palace. And you can also see with your own eyes the church of St. Joan of Arc, to the history of which no one will remain indifferent. 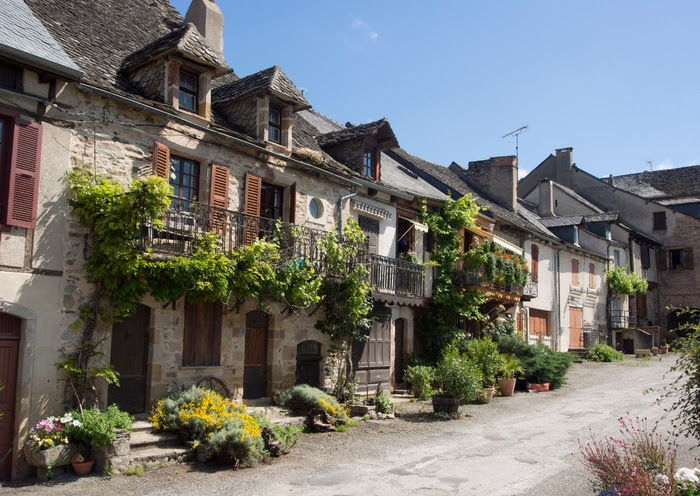 Day 3-6. United Kingdom, Isle of Wight, Ramsgate, London
Isle of Wight is called "England in Miniature" and visiting it, it's easy to understand why. No wonder he was the reign of Queen Victoria and Prince Albert! We will see such attractions as the Saxon churches, Norman castles, ancient medieval estates, in the style of the Victorian era. You can take pictures of the local houses with thatched roofs.
Many mysteries are stored in themselves and the nature of the island. Namely, mysterious caves, cozy clean beaches, proud cliffs. The island of White enchants with its picturesque places. One of them is the rocks of Culver and Needles. Also on the island is one of the oldest lighthouses in the country - the Lighthouse of St. Catherine, at the sight of which, you will plunge even more into the atmosphere of marine adventures. 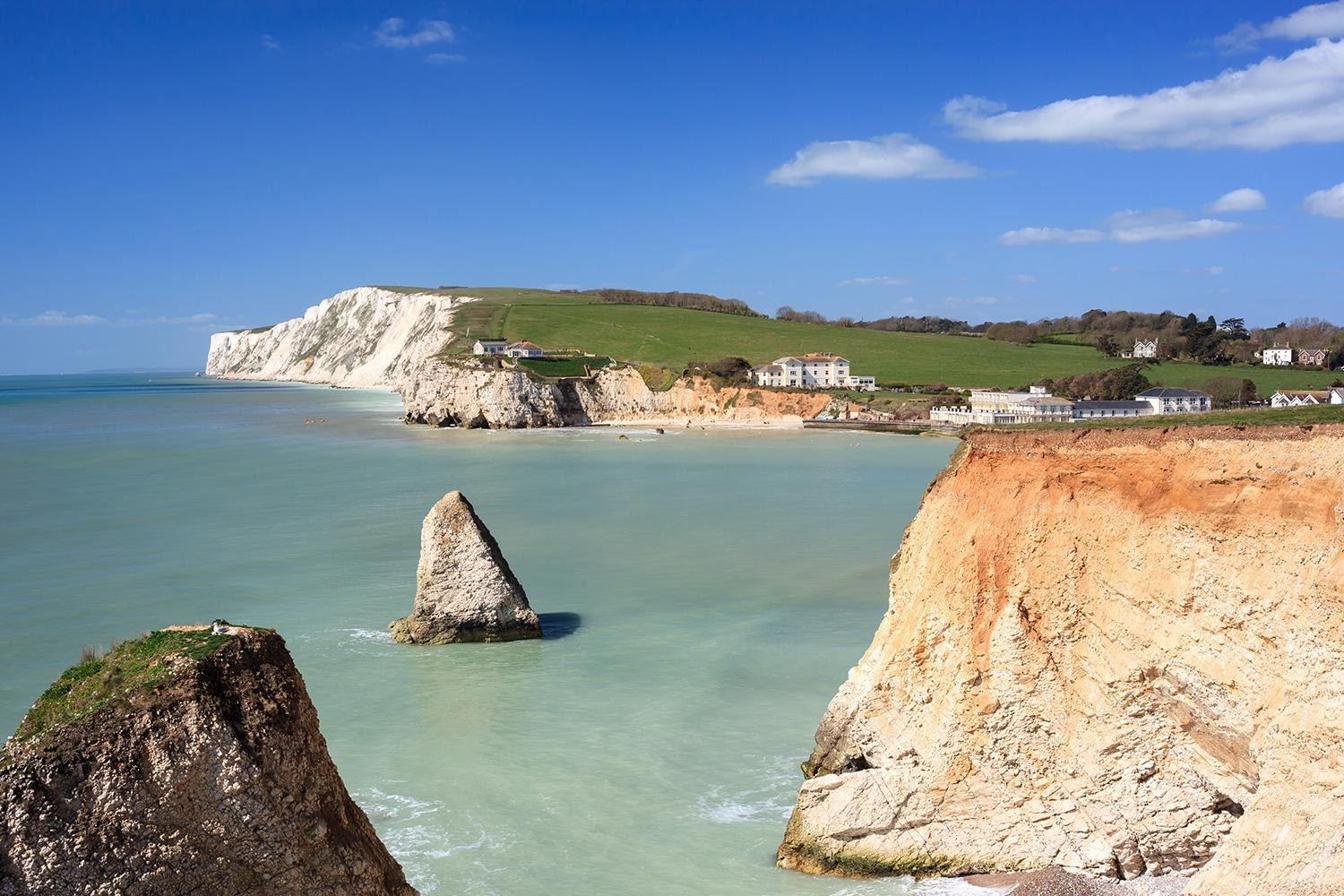 London is the capital of England and the whole of Great Britain, needs no introduction. A lot of interesting museums with free entrance, attractions and places that will help plunge into the atmosphere of centuries-old British traditions. About London you do not need to say much, you need to see it with your own eyes and then it becomes clear what this city so attracts tourists. 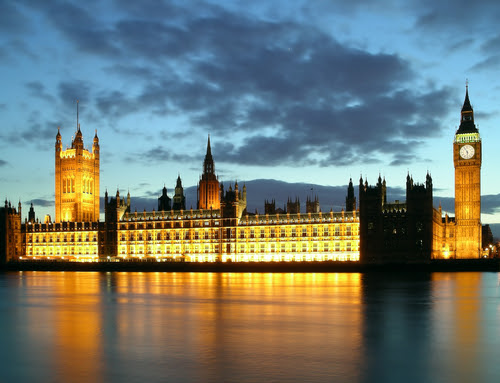 Day 9. Belgium, Zeebrugge, Bruges.
The final point of our trip is the port of Zeebrugge. This is one of the most modern ports where you can visit the huge fish market - one of the largest in Europe.
Approximately 17 km from Zeebrugge is the town of Brugge, which, undoubtedly, is worth seeing. The medieval architecture and uniqueness of the atmosphere of this city make it incredibly beautiful.

Day 10. Return to Nieuwpoort, Belgium; check-out of the yacht. 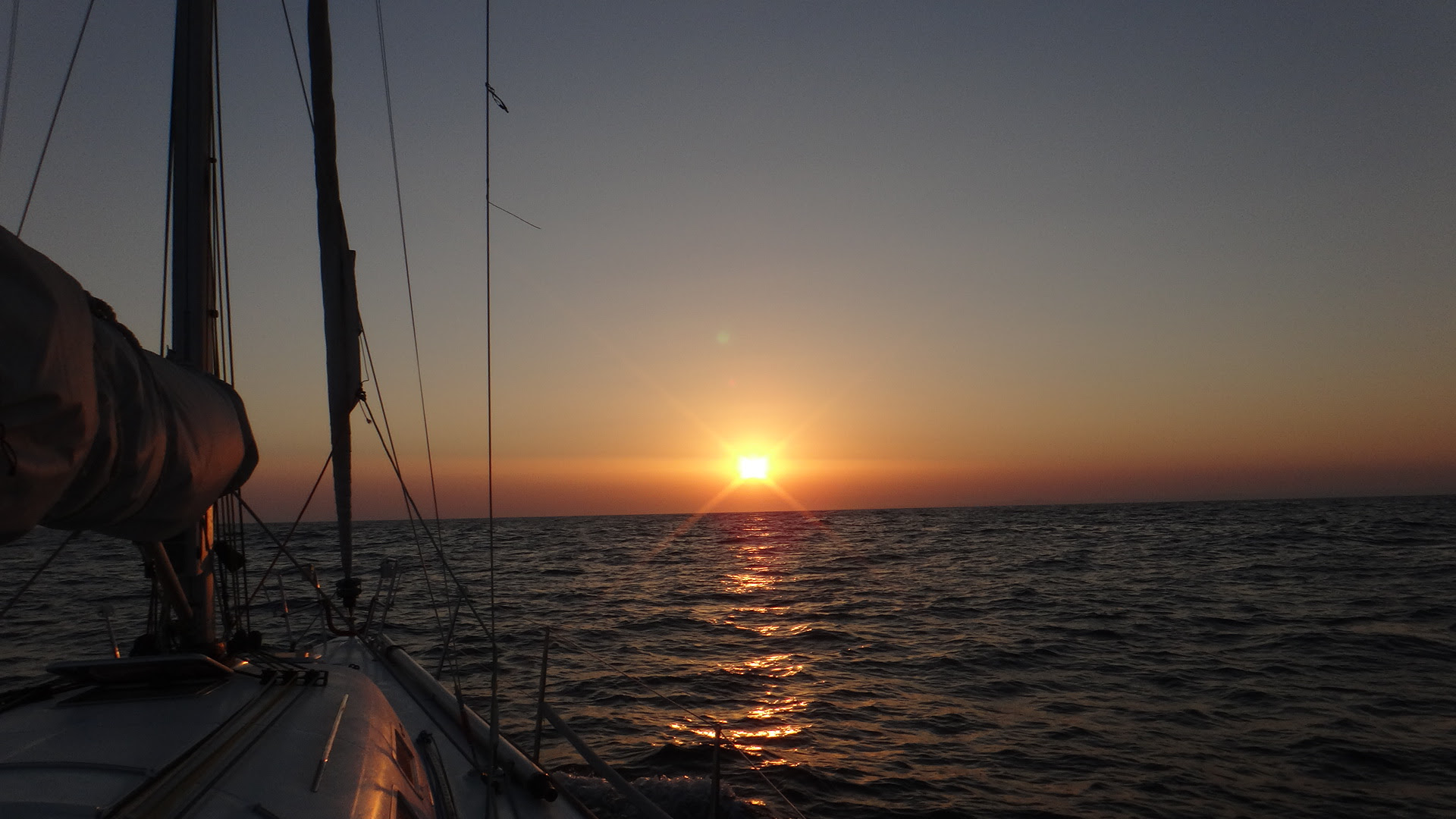 Included in cost:
• renting a place on a yacht;
• skipper's services;
• life raft;
• cleaning after the cruise
Additional paid:
• air flight from 350 euros / person (it is better to book in advance);
• Transfer of 5-20 euros / person (airport-marina-airport);
• a visa of 60 euros / person;
• insurance of a sports class - 5-8 euros / person
• 150 euro / person (parking in the marina, food, fuel, tourist tax);
• bed linen and towels 40 euros / person
• deposit 2000 euro / team (paid on the spot before the cruise, after the cruise the amount is refunded)
For those who study:
Practical training + exam with an instructor RYA + license = 750 euros!
As a result, you get the RYA Coastal Skipper Certificate with Offshore qualification!
. 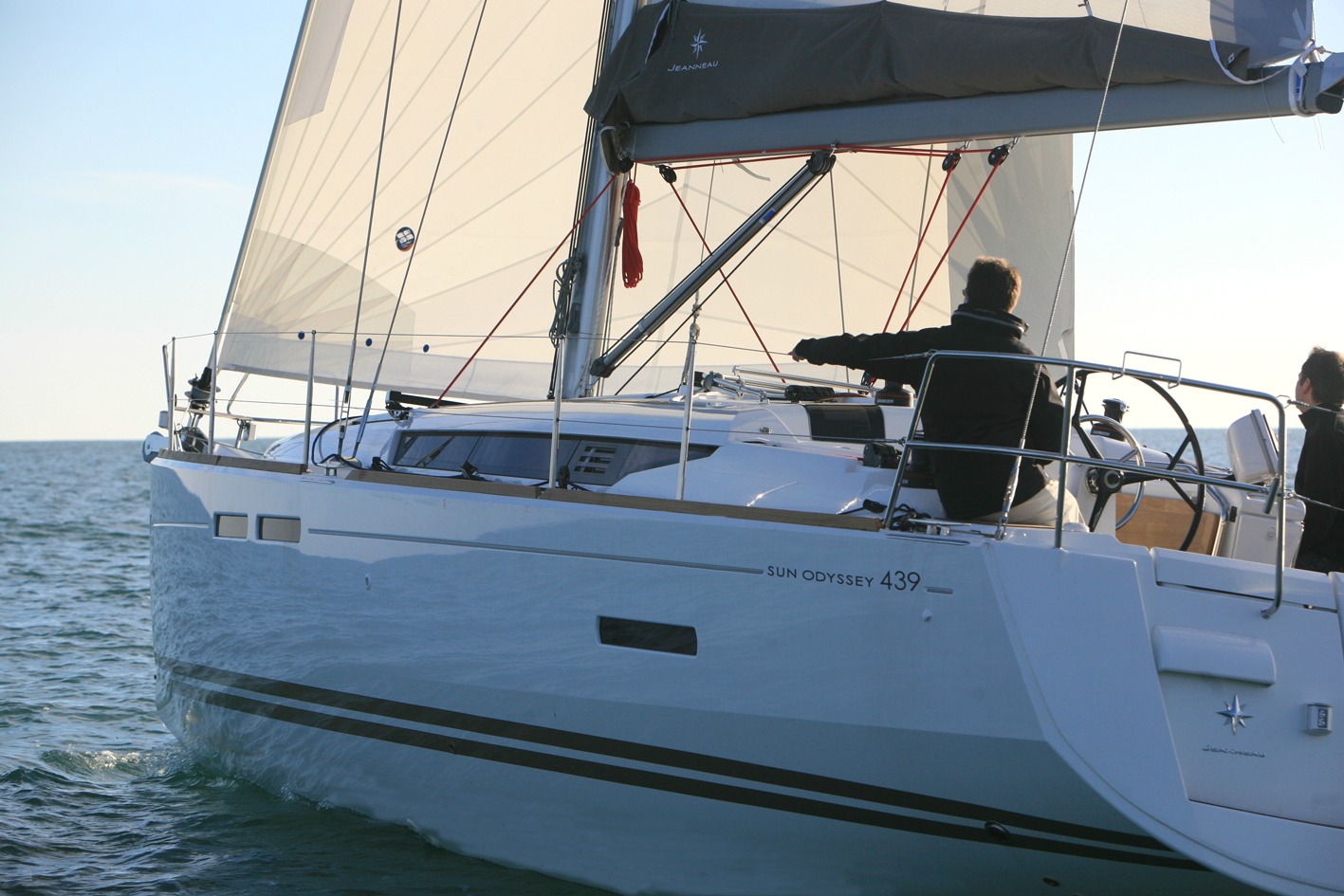 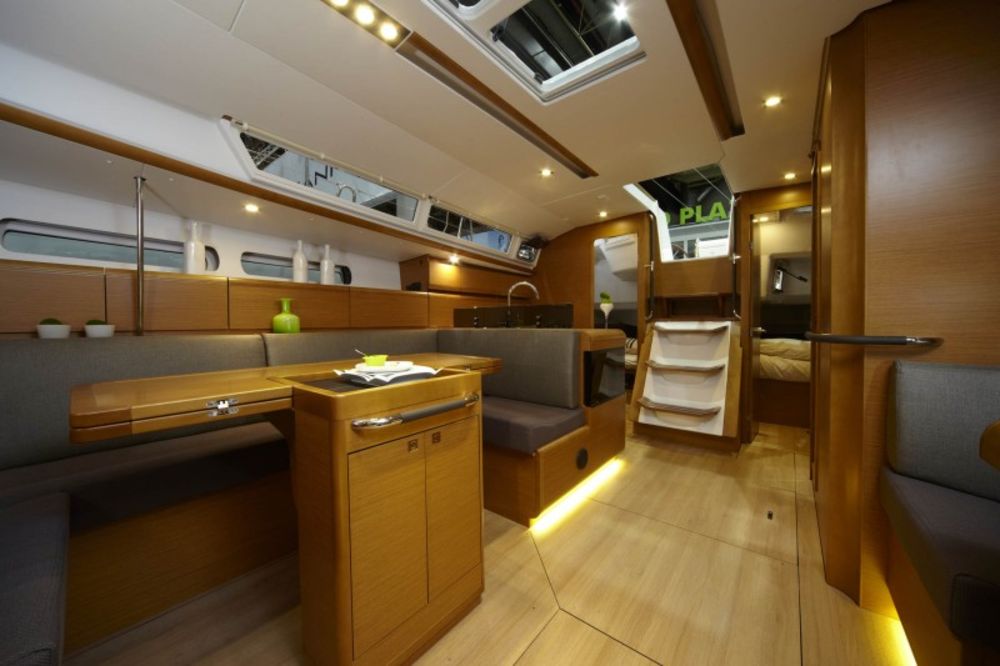