Carnival in the Canary Islands on a yacht!

Carnival in Tenerife - this is the biggest and most popular event on the island, which has been held since the 18 century. Participants of the carnival wear colorful costumes with masks and dance on the streets just enjoying life. The carnival program is exciting and diverse. Every person, regardless of age or sex, will find something for themselves. 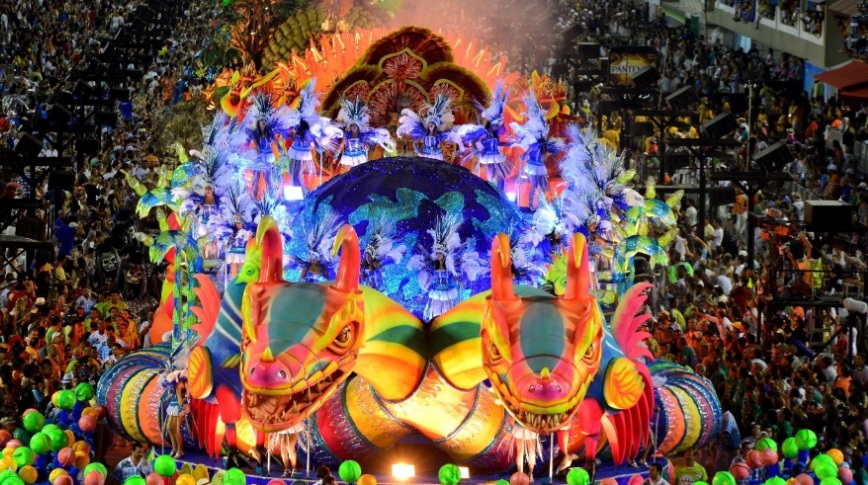 The island La Gomera tourists appreciate primarily for its pristine nature. Landscapes are struck by the green of steep slopes, which are excised by parallel meandering lines of terraces. Such a relief of Homer always made communication between settlements difficult. Until now, many areas of the island have retained their virginity. Most impressive is the unexpectedly dense vegetation in the central plateau, where in the eternal fog there is a thousand-year laurel forest. 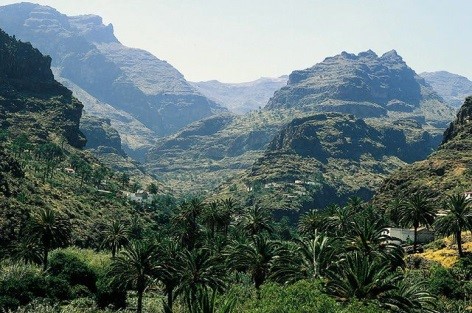 Gran Canaria - a truly paradise. Island is located in the Atlantic Ocean, about 210 km from the coast of Africa. This is the third largest of the Canary Islands, adjacent to Fuerteventura and Tenerife The capital of the island is the city of Las Palmas, which is in the north. Gran Canaria is a wonderful vacation route throughout the year, you will find here a rich culture, sandy beaches and sunny climate. So whenever you want to come on holiday on this island, all the delights of Gran Canaria will be waiting for you! 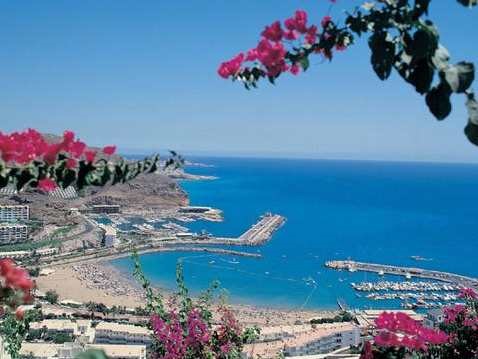 It is difficult to imagine more attractive beaches than on the island Fuerteventura with sparkling clean sand near the turquoise sea. There are 152 of them here and they make up more than one-fifth of the entire territory. Not for nothing Fuerteventura is called a paradise island. 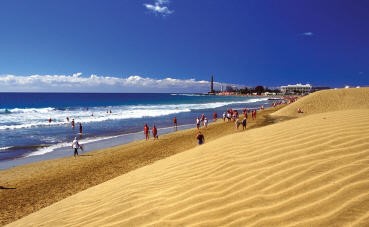 The name and initial popularity of Fuerteventura is due to the Norman seafarer Jean de Betancourt. As the available descriptions indicate, after the conquest of this island in 1405, he exclaimed: "Que forte aventura!", Which meant "What a great adventure!". Feelings are expressed by this phrase are experienced since then.

Lanzarote is an island of lava and volcanoes, the closest to Africa from all the Canary Islands. The island was named after the Genoese navigator Lancelotto Maloseio, who first appeared here in 1312. On the island there are about three hundred volcanoes. Lanzarote's business card is volcanic landscapes, more than 300 craters of black, pink and purple, as well as characteristic fields and vineyards with strange, repetitive ring figures. A fertile layer of soil on the island is under a thick layer of ash, so the inhabitants of the island plant vineyards and other plants in deep pits, framing them with rings from fragments of frozen lava. 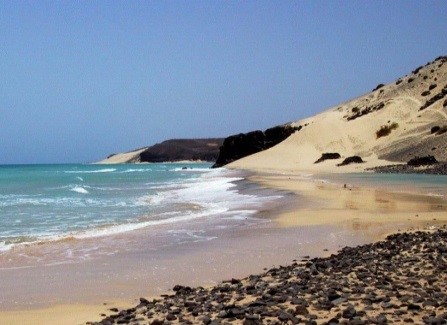 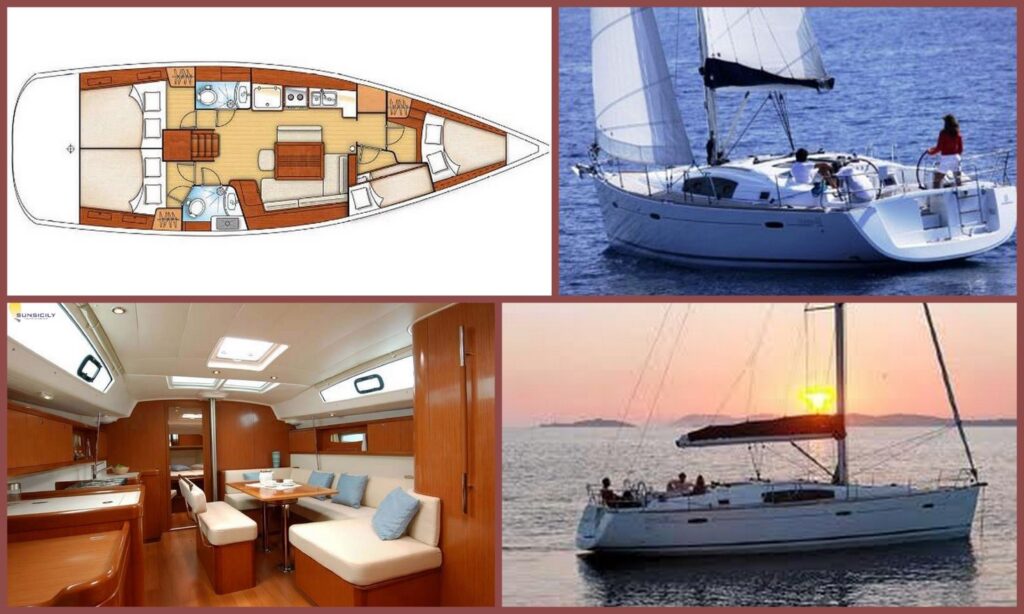 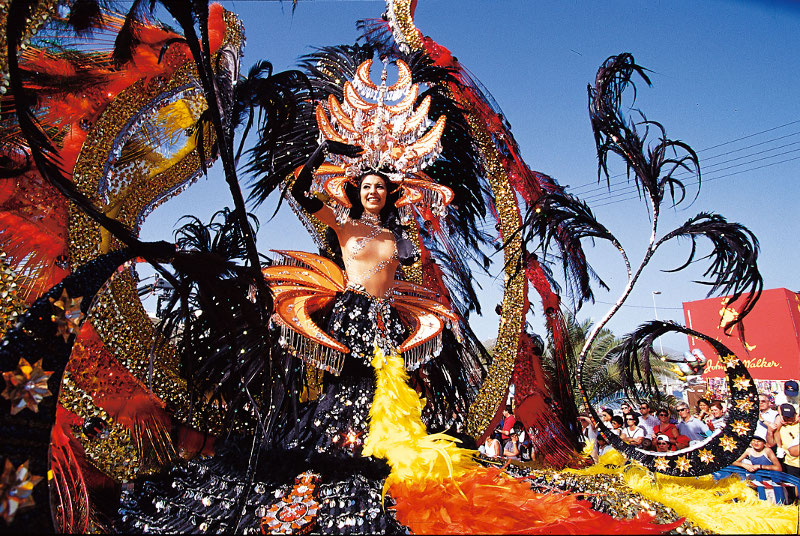 Pregon is the opening of the carnival, where the host of the program briefly introduces guests to the upcoming events.

Murgas & Comparsas - local music groups perform entertaining songs. If in the repertoire of Murgas you can hear mostly songs with humorous gestures and movements, then Kommersas is dancing with spectacular costumes.

Choicing of the Queen of Carnival (Gala Reina) - the main attention is paid to the costumes because they are simply magnificent: weared in dresses a few meters in height and a few meters wide it is very difficult to walk (or even impossible!). A whole team of designers and seamstresses spends most of the year creating these extravagant costumes. Each participant enters the stage and walking slowly demonstrating her costume allowing viewers to admire it.

Transvestites (Drag Queen) - this is the most popular contest, in which only men participate. Their costumes are less cumbersome and more modest than those of the queen of the carnival queen contest. Participants are on the scene longer and the main attention is paid to performance.

Mogollones (Mogollones) - free open holidays. Since there are a lot of carnival participants and the number of tickets is limited, there are also several free holidays in the open air. It plays Latin America and salsa music, concerts...

Cavalcade (Cabalgata, Gran Coso Apoteosis del Carnaval) is a large parade to be held after Gala Reina and Drag Queen. Spectators gather in the streets and the winners of the competitions pass through the streets of the city in chic carnival costumes. Many spectators are also dressed in carnival costumes and the atmosphere of the holiday is felt everywhere. The same event is held for children.

"Funeral of sardina" (Entierro de la Sardina) - the last event of the carnival, the atmosphere of which is a bit sad since it symbolizes the end of the carnival. By tradition, a huge stuffed sardine is carried along the main street of the city to the shore where it is leaving for eternal rest.